skip to main | skip to sidebar

The many points of privilege 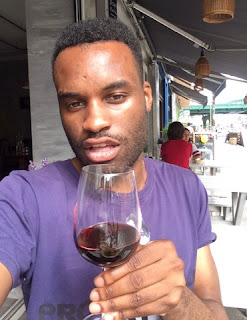 It's easy to wallow in self-pity but pity parties are events reserved for one, and I have to acknowledge that regardless of how low I might feel I don't have it that bad.

Now I'm not going to veer into the cocky or worse arrogant and lay down my assets but the simplest of matters is although I may be a double minority, I probably don't have it as bad as I used to think. It's so easy to become trapped in my head and think the world is against me, to fall into feeling lonely and to not want or be able to see outside the borders of / the limitations of my mind. What I've learned from my friends is that I'm free in many ways, I'm not trapped by body issues, I'm shy but can hold conversations, and for better or worse when I'm out and about I get attention. 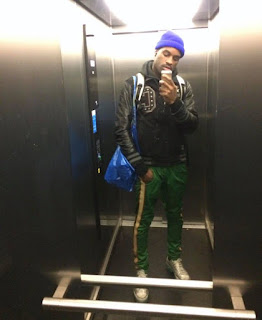 Attention can make me feel attractive and give me quick bursts of validation but it can also make me feel down and lost. As I want to take things like dating seriously but I hardly meet anyone serious, between the quick hookups in clubs or bars, unsolicited explicit pics and late-night horny messages on apps the divide is huge. I get easily frustrated and saddened and I have to admit that when someone messages me the same kind of robotic shit I've seen thousands of times before I still sigh, roll my eyes and feel a little upset! Even though I know I'm expecting different results and know the majority of men like it quick and easy. I still live in hope as hope in many senses is all we have.

My hope is a prayer in which I live in/on, hoping that one day we will be kinder to ourselves and build a community where all can live the way they see fit, where all can feel accepted, wanted and desired without feeling sidelined and unworthy. No one wants to battle to come out and feel free only to then find a community that's plagued with insecurities and divisions! 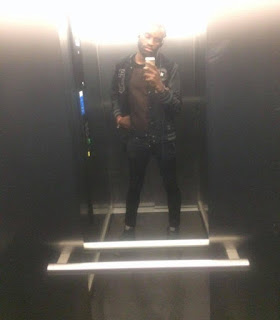 In truth, I don't feel fully represented or that free at queer events or across the media, I still feel like the odd one out mainly for my colour, something I have to accept being in Berlin. I used to feel so down about going out and being surrounded by a certain type of man, being attracted to said man and that individual not caring if I exist, my head would run riot with why, how, when and I would blame myself and the world around me.

These questions would spin in my head over and over, was it because I was black? the fact I didn't fit clearly into the binary of masculine or feminine? the clothes I wear? or was I simply not his type? I beat myself up and wore myself down, comparing myself to others, feeling jealous when I saw others make out and live in love or lust, I would wonder when would it be my turn? Or would I always have to touch from a distance or window shop for someone/something I'd never own?

But I have to admit that my struggle isn't internal it's external, my issue is the way the world treats me for being black and/ or gay. Personally, I love being black, our culture and diverse heritage amazes me but I'm not naive to bypass that the skin I walk in has a history of horror attached to it. I live for my sexuality and I think loving men and two men in love is an extremely beautiful thing. But it would be foolish to pretend that I won't still be judged, attacked or abused for being queer. I would also be blindly naive to not see that both minority groups in which I belong to don't have their problems which manifest themselves in so many ways.

One of those ways is Black hyper-masculinity that seeps into both the hetero and queer communities of colour, in my day while going out on the black gay scene in London, there was a level of bitchiness I never got or wish to subscribe to, individuals who came out simply to stand on the wall watch, gossip and belittle. evidently insecure people pushing that into the atmosphere.
on the white queer scene or spaces billed as open and diverse meaning meant for everyone but sadly not true, it's toxic in the sense of men who think they are the world, the centre of the universe, arrogant, cocky and cruel with some who come out to display themselves, be seen, complimented and acknowledged. 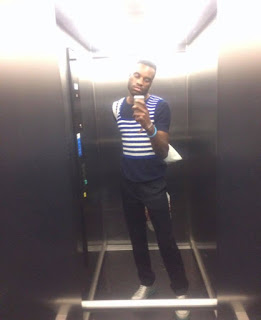 I know queer friends who feel invisible, unseen and unheard, who beat themselves up for trying to be something they're not or chase someone who doesn't see them. I've seen the frustrations and anger from them at the level of quality of the interactions and engagements we have to engage with from sex fiends, transphobic, racist, body shaming, cheating etc, the list goes on!

In any case It's easy to deny your privileges or be blind or numb to it yet to acknowledge is empowering as it brings about understanding, it allows you to be able to push for change in places that won't automatically or don't have to affect you personally but can contribute to changing a system as a whole which makes for a fairer world, which in my opinion is what we should all be aiming for. We don't have to be selfish and we should feel emphatic towards the plights of others. I don't believe in being on top while others remain at the bottom or rising simply for others to fall, I believe in a level of equality that's just. One that serves up justice, so I don't have to continually tell my trans friends they're beautiful too as they can feel the love, or my fem presenting friends that toxic masculinity is outdated and we are moving beyond this or myself that my skin isn't a burden and that even though I don't fit into the carefully divided subcategories of masculine, feminine, Cubs, otters, bears, daddies, twinks, you name it! I'm someone with a mind that can be outside the box and if need be will wait for other outsiders to see me if others are only interested in a slightly varied reflection of themselves. 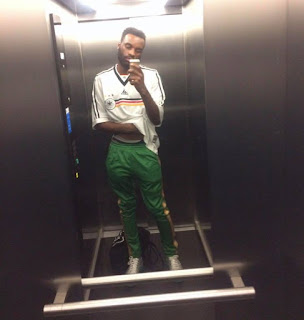 I've learned a lot in the past few years about the wider community beyond myself from my transgender or non-binary friends to those who practice polygamy or how other minorities deal with the overt racism in the queer community. I now know that
my struggles aren't central to the centre but they're essential to diversifying a whitewashed cis male-dominated queer community. As equality means freedom in all forms for all who wish to dance and love under the rainbow flag/ banner.

SUBSCRIBE TO RE-BEL TV FOR YOUR CHANCE TO WIN SHIT 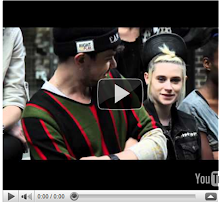 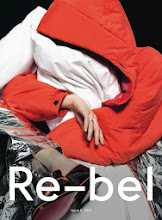 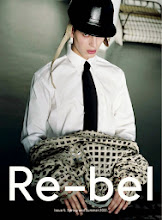 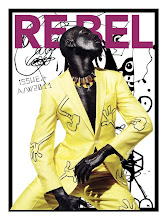 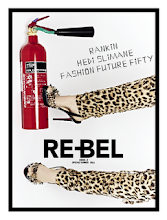 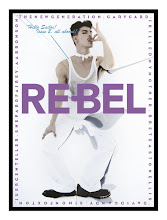 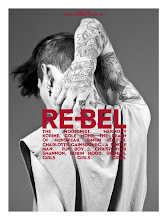 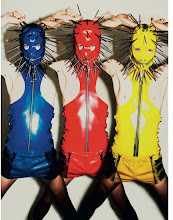 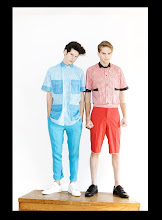 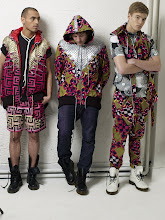